I’ll be speaking at this year’s Nutrition & Health Live conference on 2 November and am busy planning the content so we ensure the session is engaging and informative. Well, of course it will be engaging when it’s about my pet subject, Social Media! The workshop is aimed at nutritionists and dietitians, especially those who haven’t yet caught the social bug, and I’ll also be chairing the Expert Panel. I’m partial to this conference as it’s a great networking opportunity and the lectures are usually very insightful (and I was lucky enough to be short-listed for Nutritionist of the Year Award 2012).

Here’s what me and my colleagues have in store for delegates this year:

I’ll kick off to spread some Twitter basics, get the group to create a tweet or two, and I’ll introduce the successful RDUK Twitter chats, which are supported by the British Dietetic Association. Then Emma Carder takes it up a notch as she discusses multiple social media interaction using Facebook, Twitter, and LinkedIn. Nichola Whitehead later shares her journey on how she works and how to increase your number of followers.

The Expert Panel Discussion points will include:

There’s so much to cover in such limited time, but here’s a snippet of the session:

Social media has fundamentally changed how we communicate and we can’t afford not to be part of the conversation. Use it to your advantage; it’s your chance to educate patients – they’re already on social networks! It’s also a free and easy way to raise awareness of health issues and to add to your continuous professional development. I use it when a sensational story hits the headlines, like the debate on saturated fats last week. Being accessible and communicative on social media enables you to have a voice and to raise the profile of the profession. We’re trusted – when I Chaired the BDA Public Relations Committee a few years ago, I remember results of the BDA Gallup poll of 1000 people suggested that 8 out of 10 people trust dietitians.

And here are some tweets from colleagues about the upcoming workshop:

There’s so much misinformation on social media circles – isn’t it our responsibility to correct it?

Are supplements a waste of money?

I was recently interviewed by Megan Tatum from Women's Health for a feature looking at the reality behind supplements...

How to be Vegan Savvy – a guide for professionals

I'm so thrilled to announce that I'll be delivering the first webinar about my research for latest book Vegan Savvy on... 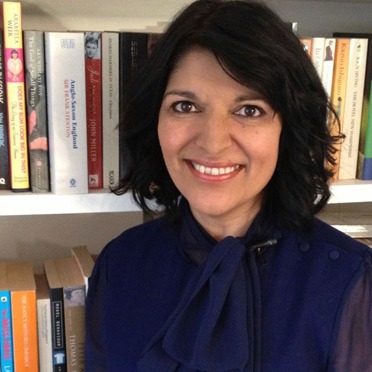